Double Milestone for one of Scotland’s Top Personal Injury Lawyers

In his first 12 months since taking up a new role with the firm’s Litigation team, Ken Lauder has successfully recovered damages arising from a range of claims, including the Clutha helicopter disaster, a historic child abuse claim, delays in diagnosing serious illnesses, and several consent cases.

Ken, an expert in clinical negligence and personal injury, said: “I’m proud to have reached these two milestones in my time with Gilson Gray.

“I’ve had an incredibly positive year working in both the Edinburgh and Glasgow offices – I’m looking forward to taking the next year to expand my work into the firm’s Dundee and North Berwick offices.”

Head of Litigation Rosie Walker said: “We’re thrilled with the Litigation team’s early achievements. I worked with Ken before he joined us at Gilson Gray, and it’s been brilliant to work with him again.

“We are all delighted with Ken’s immediate successes, and we expect to see further growth in this area over the coming year – his impressive milestone has definitely justified the firm’s investment in clinical negligence and personal injury.”

Ken is also a member of the Pursuers’ Panel of the Law Society of Scotland, which deals with negligence claims against other lawyers.

Beyond the office, Ken continues to serve on the Insurance Committee of the Law Society of Scotland, whose functions include negotiating professional indemnity insurance arrangements for solicitors in private practice in Scotland, and putting in place annual risk management programmes for Scottish solicitors.

Ken added: “Rosie Walker has built a great spirit and sense of support in the Litigation team. The firm itself is being run exceptionally well, which has been even more evident during handling of the current crisis, which I think has been really impressive.”

Established in 2014, Gilson Gray has become one of Scotland’s most prominent legal and property firms, boasting one of the widest service ranges in the country.

Gilson Gray has grown to 150 staff across six offices in Edinburgh, Glasgow, Dundee and East Lothian, each of which offers Gilson Gray’s full range of property, legal and financial services.

Managing Partner Glen Gilson is regarded as one of the leading figures in Scottish law and has been recognised as Managing Partner of the Year twice in the past six years.

For more information on Gilson Gray and its services, please visit: http://gilsongray.co.uk/ 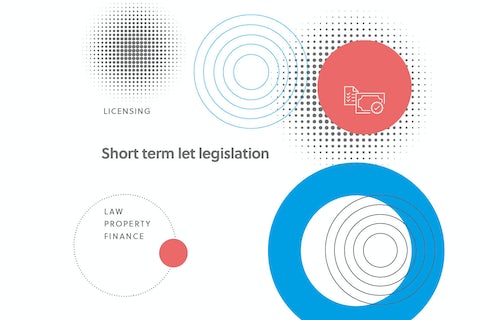 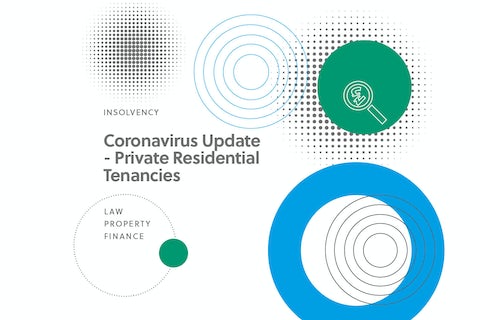 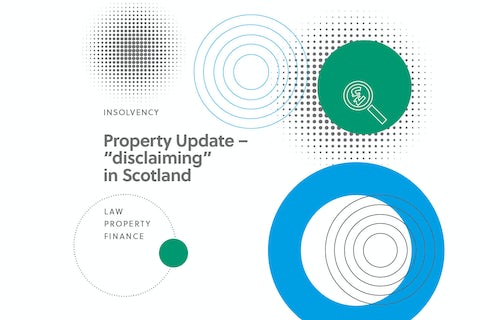 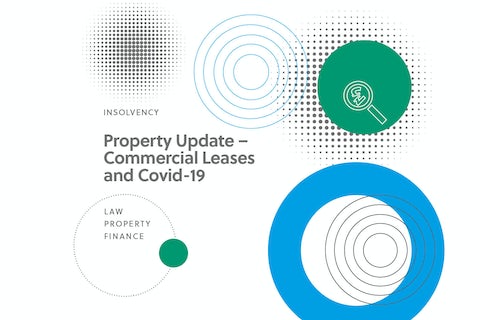