“The hardest thing to understand is the income tax” – Albert Einstein.

Having daydreamed my way through standard grade physics, I am in no position to question Einstein’s wisdom but I would say that inheritance tax (IHT) leads to more confusion and polarised opinion than income tax. For this and many other reasons, change is afoot.

The all-party parliamentary group (APPG), a group of members of the Houses of Commons and Lords, tasked with reviewing inheritance and intergenerational fairness have produced a report on the reform of IHT. Such reports are informal but in this instance, considering the wave of public and political will for an overhaul of IHT, parts of this report may inform or influence the government’s legislative programme of tax changes.

According to the report, there are 588,000 deaths each year with 275,500 of those estates being subject to the completion of an IHT form. Of those 275,500 only 24,500 estates pay IHT. Clearly this complexity creates an avoidable and unnecessary administrative burden for such a small proportion of HMRC’s revenue.

The present annual exemption from IHT is £3,000 which can be carried forward once to give a total of £6,000 for a single gift before the value of the gift begins to reduce the available nil-rate band, subject to the seven-year rule. There are other useful reliefs available, such as the gifts out of normal expenditure of income and gifts in consideration of marriage. At present the list of IHT reliefs is long and extends beyond a dozen items so I don’t propose to take up your time reciting these.

The proposed regime is a flat-rate tax of 10% on all annual lifetime gifts above £30,000 and serves to replace most reliefs. The rate of IHT will reduce to 10% or 20% above the nil-rate band (currently £325,000) with the transferrable nil-rate band regime remaining intact. The 20% rate of IHT will apply to estates worth over £2 million. The main residence nil-rate band is viewed as dispensable by the APPG, despite being the Conservative party’s flagship tax policy in recent years.

An opinion formed after a first glance creates a risk which is mitigated by a second glance. Upon that second glance, the implications of simplification appear to be that other valuable reliefs are cast aside. In particular, agricultural and business property reliefs (APR and BPR) are both victims of the proposed changes.

Under the current proposal, APR and BPR will no longer be available to taxpayers and will be replaced by the 10% or 20% charge to IHT upon the transfer of farms and businesses. The potential harm caused by such a charge is addressed in the proposed overhaul by offering the option of funding such a liability over the course of 10 years on an interest only basis. While this is a welcome repayment plan, it will come as scant consolation to those affected.

Further to the loss of APR and BPR, the APPG’s proposal to revise a notable capital gains tax (CGT) relief will raise eyebrows. Currently there is a tax-free uplift of assets to market value at the date of death which passes the asset or assets to the beneficiary with no CGT. The APPG’s proposed regime is to remove any tax-free uplift and to pass any asset or assets to a beneficiary at the donor’s base cost (the price the donor paid to purchase the asset, less costs). The gain is therefore held over until the beneficiary sells the asset or assets. Therefore, combined with the loss of APR, BPR and CGT relief, agricultural assets and businesses may find that intergenerational succession planning will come at an immediate cost to the business or farm on the death of the asset holder (or a long-term cost to the business or farm) and at a greater cost to the beneficiary should the asset be sold in the future. A further query arises when considering providing evidence to HMRC of the asset’s base cost if that asset has been owned for generations. The agricultural and business communities may not be entirely comfortable with the APPG’s proposal.

The proposed flat-rate tax removes from the tax payer the ability to remove large amounts of capital from their estate due to the £30,000 annual limit placed on transfers of value. The view here is that IHT may become less of an optional tax. Therefore, those with estates worth over £650,000 (the value of two nil-rate bands) may find that the well-worn paths to inheritance tax mitigation are removed from them. While the rate of IHT is viewed as something which may be reduced, the APPG’s message is geared towards changing tax payer behaviour and reducing the exploitation of the seven year rule for gifting.

The proposal here does seem to catch more estates in an IHT liability and remove the ability to greatly reduce IHT liabilities. However, many estates of between £2million and £5million will see either no change or savings under the proposed flat-rate system in comparison with the current system. In removing the main residence nil rate band and, seemingly, benefitting larger estates due to a lesser IHT rate, the APPG’s suggestion would appear to be moving against a political headwind.

The headlines of the report have been presented and there is a great deal more within to discuss and debate. For an APPG it is surprising to see quite so many strawman arguments but that alone serves to illustrate just that the report is to begin, rather than guide, policy debate. At any rate, such profound changes to IHT won’t begin to find their way into a Bill in the current parliamentary session.

So, there may be winners and losers of the proposed IHT reform. The key messages are: (i) no one path to reform has been selected or bottomed out; (ii) IHT is complex and, if you are interested in mitigating IHT either in your lifetime or after you die, seek advice from a professional. Gilson Gray’s private client department boasts over 50 years’ experience in designing IHT mitigation strategies. If you have any queries about IHT, please do not hesitate to get in touch. 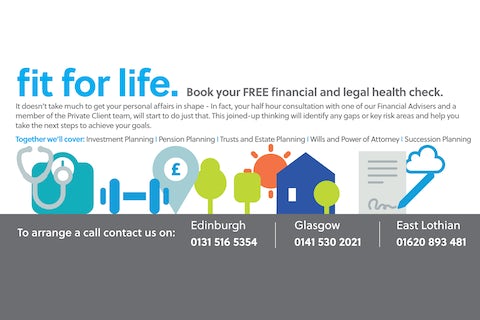 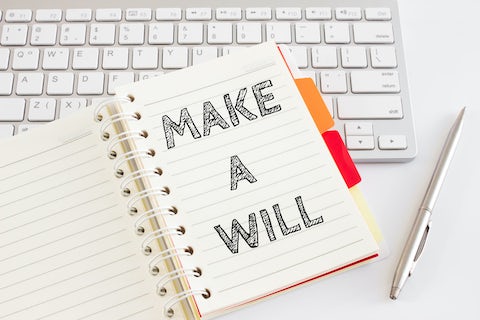 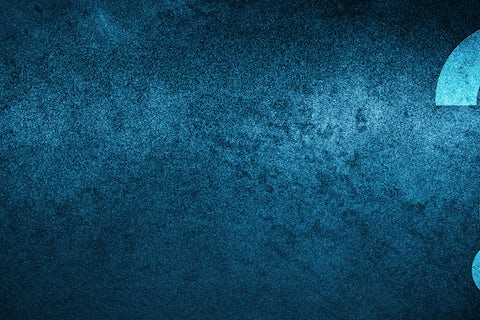