Onshore vs Offshore decommissioning in the UK

We rarely discuss the regulations or implications relating to onshore decommissioning.  It has come into focus for me a couple of times recently – first it was the topic of one of the cases in the OGUK Caselaw Jukebox panel discussion that I took part in alongside my colleague Iain Clark and more recently at the OGUK Decommissioning Conference.

What are the key differences?

Offshore infrastructure is generally covered by s.29 of the Petroleum Act 1998, which broadly speaking enables the Government to look to licensees (past and present) and their parent companies as well as potentially duty holders to submit a decommissioning plan.  That decommissioning plan would then become binding on the parties who have submitted it.  This is structured to provide as much distance between the public purse and the decommissioning spend as possible in the event of any parties in the chain defaulting on their obligations.

The main difference with onshore wells is there is no corresponding regime.  Past licensees can get a clean break.  Companies active in the Northern North Sea will be acutely aware of this in relation to the Sullom Voe Terminal where past owners do not continue to carry decommissioning obligations.

There are benefits to the clean break regime, such as:

It’s a much more attractive prospect to know that you can sell your asset in the future and not be tied to it in perpetuity.

Knowing who is liable for the decommissioning obligations and costs can reduce some of the joint venture management administration and cost burden, as well as evaluating the asset’s net value.

We won’t see the potential scenario that could play out in the offshore sector of essentially “skeleton” operations being kept alive for the sole purpose of ongoing monitoring and all the reporting and tax obligations that consequentially co-exist with those companies.

Where does the protection to the public purse come from?

Whilst the numbers aren’t quite as eye-watering for onshore wells (offshore subsea wells in the UKCS are coming in at just below £8m according to the 2021 OGUK Decom Insights Report), they are still costly (perhaps over £1m per well).

As such, an operator could put a serious dent in the public purse if it defaulted on its decommissioning obligations for multiple wells.

The protections are generally pre-emptive.  The OGA has the ability (and obligation) to assess the financial capability of any licensee, including that of a party being assigned a licence (normally in accordance with the relevant model clauses).  This was the subject of the R v OGA case, which specifically dealt with the change of control of the licensee and the OGA’s power to revoke the licence in the event of a change of control (which it did not exercise in this case).

However, if a licensee defaults in its decommissioning obligations, there is no right to push that obligation onto any past licensee and as such the public purse could be exposed.  Whether that’s a realistic risk remains to be seen.

Does that really differ from offshore wells?

If you would like further information on the topic discussed in this blog, please contact Calum Crighton by email: ccrighton@gilsongray.co.uk or by phone: 01224 011687 / 07841 920101. You can also view Calum’s profile by clicking here. 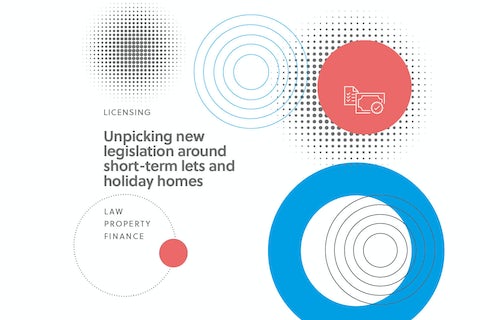 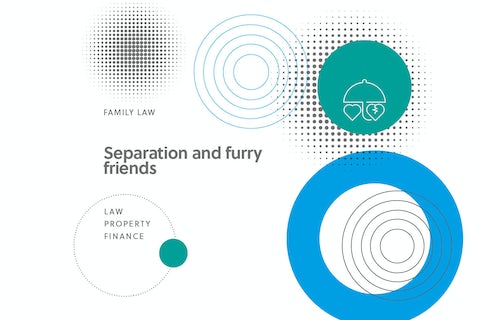 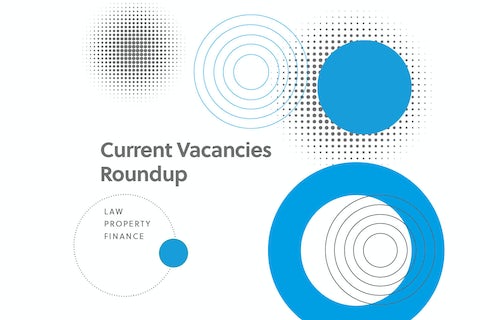 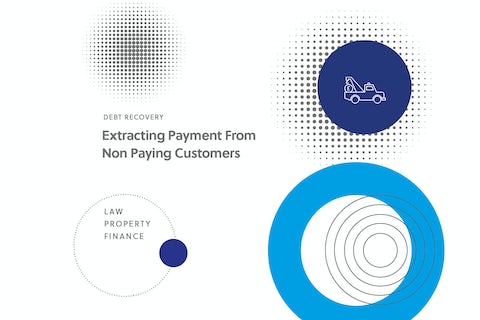