Last year, the Law Society of England and Wales said that courts should be allowed to recognise informal wills as an expression of people’s final wishes. The society made the proposal in a submission to the Law Commission, who suggested courts could have a “dispensing” power allowing them to recognise a Will where the formal Will-making process has not been strictly followed, but the testator’s intentions are clear. This would include electronic messages or audiovisual recordings.

Joe Egan, president of the Law Society of England and Wales, said: “When 40 per cent of people die without making a Will we know there is more we can do to make the process accessible to the public. The lack of a formal Will should not restrict a court from respecting someone’s final wishes when those can be proven – with appropriate safeguards against fraud.”

This follows last year’s decision by the Supreme Court of Queensland, Australia to uphold an unsent text message saved in “Drafts” as a valid Will. The text message ended with “My Will” and the Court held that this was sufficient to prove that the man who had composed the message had intended it to operate as his Will upon his death.

In Scotland, however, to be recognised as a valid Will a document is required to have the following features:

As such, north of the border, there is no foreseeable circumstance where any form of electronic communication or audiovisual recording could be capable of being deemed to be a valid Will. There are presently no plans for the Law Society of Scotland to recognise anything further than this and, without the “dispensing” power of courts in England, Wales, and Australia, Scottish Courts would be bound to ignore any testamentary writings not made in accordance with the current rules. This would mean that the estate would be dealt with by the rules that come into play when somebody dies without a Will: the laws of intestacy.

In Scotland it is a time consuming and costly exercise to administer an intestate estate. The first stage involves applying to the Court to have an executor appointed, followed by an expensive insurance policy that protects the deceased’s estate in line with the rules of intestacy. As such, the lack of a Will can cause a great deal of uncertainty, distress and expense for your family and those dealing with your estate.

If you have not made a Will it is highly recommended that you seek legal advice and have your Will written by a legal practitioner who will ensure that your Will is legally valid and recognised as such, as well as ensuring that your wishes are reflected. A valid Will allows for property to be passed in accordance with your wishes, guardians to be appointed to any children, and trust provisions to protect the inheritance of any young or vulnerable beneficiaries.

Gilson Gray offers a team of accredited specialists in our Private Client department who would be happy to advise you in relation to putting a Will in place, or to discuss what could happen in your own situation should you die without a Will. 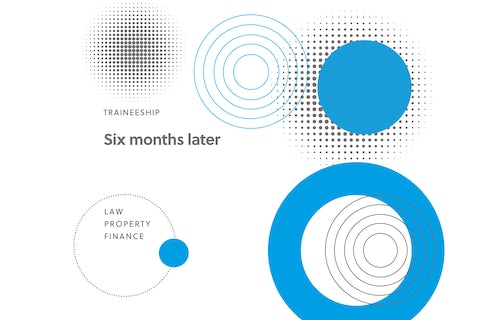 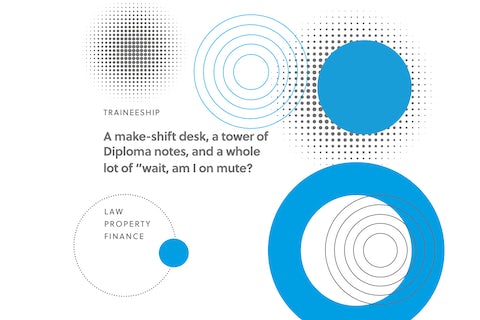 A make-shift desk, a tower of Diploma notes, and a whole lot of “wait, am I on mute?
Full article 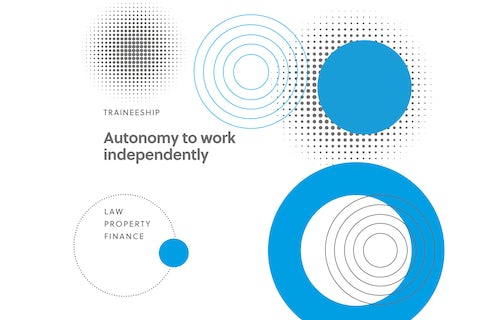 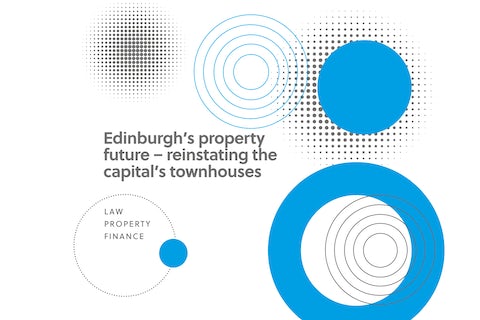 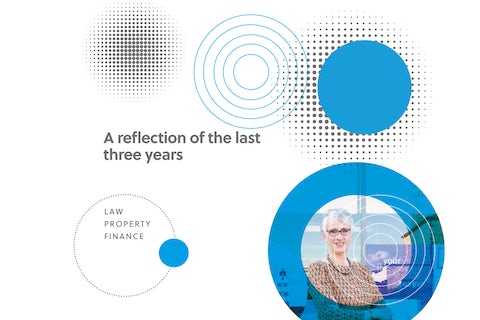 A reflection of the last three years
Full article