Broadcasting and Live Communications from Court

The Judicial Office for Scotland have recently released the snappily titled “Protocol on Recording and Broadcasting of Proceedings in the High Court of Justiciary and the Court of Session, and the Use of Live Text Based Communications from Court”.  This sets out formal rules regarding the televising of proceedings and live tweeting from Court.

Although much of this is new territory for the profession, the Commercial Litigation team at Gilson Gray were involved in the first ever Civil Proceedings to be broadcast live from the Court of Session.  At the time of our case, there were previous guidelines issued by Lord Hope and a more recent review by Lady Dorrian but these were brief and technology has moved on from when they were written.  The new protocol largely follows the previous guidelines but has some important innovations including taking account of new technology.

Our experience of televised proceedings was a positive one but due to the lack of a formal protocol it did involve a large number of meetings with the Court and a process of consultation with the broadcaster.  The public reception of the hearing was largely positive although some of the comments in the press and on twitter show that, real life proceedings are considerably drier and slightly less exciting than what people are used to seeing on their TV screens.

The guiding principal of the protocol is “that broadcast of court proceedings is in the interests of open justice and for the information and education of the public.”  To my knowledge there’s not been a great appetite from the public for this but that’s not the point.  The Court are seeking to ensure that they are seen as being open and transparent and should there be a public interest in a case, the public are able to see proceedings and to be kept informed.  We’ve all seen that in many other jurisdictions the press are suppressed and unable to report freely.  The thought of proceedings in these jurisdictions being openly shared with the world is unthinkable.  The Scottish Courts however are taking a proactive step towards transparency and openness.

As with almost all Court actions, if you want to tweet from Court or televise or record the proceedings, there’s a form to be filled in.  This ensures that all parties are working to and judged on the same criteria.  It removes any suggestion of bias as to which journalists are allowed to make use of the protocol.

It is now possible for a journalist to register with the Scottish Court Service.  In doing so, they are then at liberty to start using “live text based communications or social media” directly from Court.  They don’t need to seek permission on a case by case basis although  a journalist not registered with the SCTS can apply for permission for a specific case should they wish to do so.

As long as they’ve registered with the SCTS and have their registration card on show, a journalist can now, for example, tweet from Court provided that (i) it’s a fair and accurate report and (ii) that it doesn’t include any discussions which aren’t directed to the Court.  This is however all subject to the overriding power of the presiding Judge to withdraw any permission granted to Journalists if doing so would be in the interests of justice.  This ensures that any use of the protocol doesn’t undermine the administration of justice.

How the Court will interpret what a fair and accurate representation of proceedings is, may be more difficult to define in practice especially when proceedings are being reported by a lay person.  Court proceedings are not always straightforward and it’s not inconceivable that what a lay journalist believes has happened in Court may be different from the legal reality.  Journalists should therefore be particularly careful of this provision as what a Judge feels is fair and accurate may not be the same as what a Journalist believes it to be.

Any footage taken within the Court must not be used for satirical, comedy or light entertainment purposes.  Whilst generally Court proceedings are about as far removed from light entertainment as one could possibly imagine, this provision helps to ensure that footage is used for the purposes which are envisaged in terms of the protocol and not for other purposes.  Appearing before cameras can be a daunting process and this step helps to reduce any anxiety which may be felt by those appearing in any footage.  It also helps to ensure that the administration of justice isn’t undermined by the improper use of the footage.

The protocol is now in place and can be used when the press believe that there’s a public interest in doing so.  Openness in our justice system is something we should be incredibly proud of.  These steps help to improve that and are to be welcomed.  They still need to be fully tested in practice but do appear to be workable.

The next step could possibly be for the Inner House for example, to adopt the same process as the Supreme Court whereby most sittings of the Court are streamed live through the Court’s website.  Whether there’s any appetite for this is a different matter entirely but it would ensure that not only that justice is done but is seen to be done. 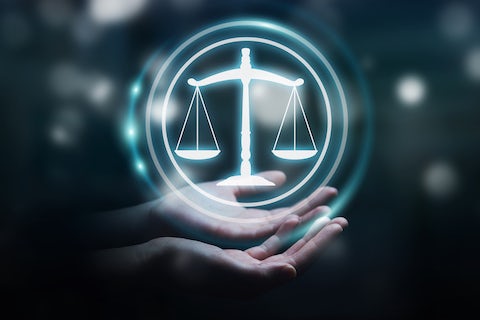 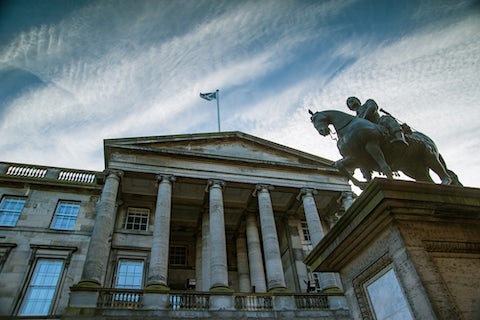 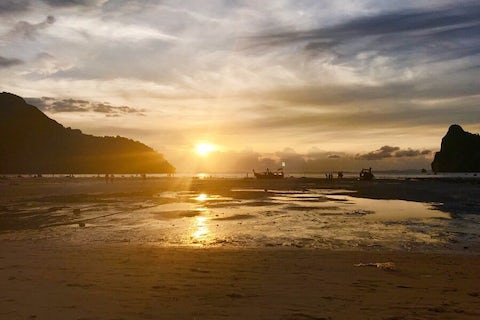 The trip of a lifetime
Full article 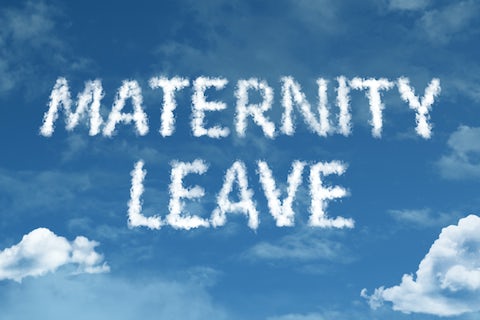 1 year back at work
Full article 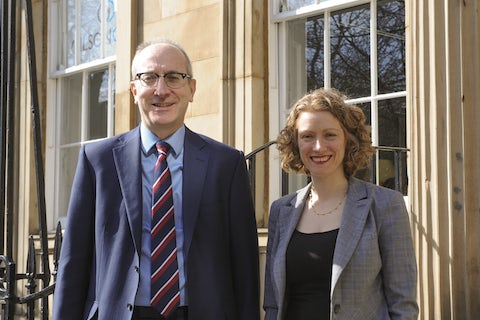