Ed Sheeran recently announced that he and his childhood friend Cherry had gotten engaged between Christmas and New Year; and Ed and Cherry will not be alone.  The festive season is inevitably a popular time for engagements.  While speculation has not as yet commenced about the details of the nuptials, as has been the case recently with Prince Harry and Meghane Markle one can expect that the conjecture will begin soon, and will include the likelihood of Ed putting in place a Prenuptial Agreement.

So what is a Prenup, are they truly unromantic and is it the case that they are meant for only the rich and famous?

Put shortly, a Prenup is a written contract entered into prior to a marriage which looks to regulate some (or less commonly, all) of the financial matters which may arise from a future separation or divorce.

Prenups may, on the face of it, sound unromantic and some clients who approach us about entering into a Prenup are worried that if they suggest a Prenup it might be perceived that they are going into the marriage believing (or willing) the marriage to fail.  In my view, it is far from that.  A Prenup is at its core an insurance policy.  We insure our homes against fire; our cars against accidents – we do not want our houses to burn down; nor to find ourselves in a car accident – insurance policies are simply protecting ourselves and our financial position if the unexpected does happen.  The hope and intention with a Prenup, as with any other insurance policy, is that once taken out it will never be needed.

If you and your partner agree in principle that you want to enter into a Prenup, the next question is what it will say.  In Scotland, many Prenups are simply intended to extend the protection already offered by our legislation to certain types of assets.

In Scotland, assets acquired prior to the marriage (except an asset acquired as a family home or furnishings within a family home) are not generally ‘in the pot’ for division on separation or divorce.  The same applies to inherited assets or assets gifted from a third party. However, that protection only applies for so long as the asset remains in the same form.  For example, if someone owned an investment flat prior to the marriage and still owned the same property at the time of separation, the investment flat would not form part of the pool of assets available for division. However, if that same investment flat had been sold during the course of the marriage so that a different flat could be acquired in the owner’s sole name, the new flat would be matrimonial property and its value would be available for division.  The spouse who owned the flat might be able to argue that the non-marital source of funding for the new flat justifies the value of that asset being divided other than equally between the parties but that is a discretionary argument which might succeed, or it might not.  The point is that the spouse who owned the pre-marital flat has moved from a black and white position to one which is at best shades of grey.

While in that example, there has been a very deliberate change in an asset, sometimes assets can fall into the pot unintentionally – one example of this might be the re-structuring of a business entity.

For that reason, many Scottish Prenups will therefore look to not only confirm the protection which is to be afforded to assets which would be protected by law even without a Prenup, but also to extend that protection to cover assets deriving from those categories of non-matrimonial property.  In many of the cases we deal with this can be driven by very good family reasons where (usually the financially better-off or soon to be better-off spouse) wants to ensure that money deriving from their family is passed down the generations, and not carved off to their spouse if they were to separate.  Another common situation we see is with second marriages later in life where one spouse has worked hard building up a business prior to the marriage, and wishes to ensure that their children, rather than a new spouse who has had no involvement in the business, benefit from those pre-marital efforts if there is a separation.  These sorts of ideals and intentions are, in fact, very much in line with the ethos of Scots Law.  In these types of ring-fencing Prenups the document is often not intended to deal with all of the assets – it will deal with a specific asset or category of assets, with those assets not ring-fenced by the Agreement then being available for division in accordance with the usual rules.

For the less financially secure party being asked to enter into a Prenup, it is essential that legal advice is taken to ensure that the Agreement is not one-sided – there are protections that can be put in place, and in some cases a future spouse may ask for a guarantee of a minimum financial provision in exchange for giving up any possible claim on certain assets.

It goes without saying therefore, that because many Scottish Prenups are focussed on ring-fencing particular assets, you don’t need to be rich or famous to benefit from them – a Prenup could be invaluable to anyone who has a particular asset or assets that they want to protect, whatever their value.

Whilst the comments above might allay some of the concerns and misconceptions about Prenups (whatever Hollywood might try to persuade us of, it is virtually unheard of in Scotland at least to have Prenups which have, for example, clauses linked to each party’s bad behaviour or adultery!) clients still understandably worry about whether the suggestion of a Prenup and the subsequent negotiation process might result in bad feeling as the wedding approaches.

When I am instructed on a client’s behalf to draft and/or negotiate a Prenup, at the forefront of my mind is that I am dealing with clients who are genuinely committed to a lifetime of happiness together and who want to get back to choosing the wedding music and the best tipple for the toasts as soon as possible.

For that reason, where solicitors experienced in dealing with Prenups are instructed on each side of the transaction, then in most cases the negotiation is conducted amicably and co-operatively with both solicitors concerned working hard not to create tension between their respective clients and to find an outcome that both of their respective clients are happy with. It would be wrong to suggest that these discussions never result in a moment or two of awkwardness, but in the main it is rare that a Prenup causes serious discord.

So what if you do enter into a Prenup – can you rely upon it?  While the position is not as clear in our neighbouring jurisdiction of England and Wales, in Scotland, we have specific provisions in our legislation to the effect that if spouses enter into an Agreement in respect of financial provision on divorce then it will be binding unless it is found to be unfair and unreasonable at the time it was entered into.  While the Courts will not ignore the consequences of the Agreement for each party in such an analysis, the primary focus is upon the circumstances surrounding the entering into of the Agreement.  Case law is clear that just because the terms of an Agreement result in an unfair division of the matrimonial property does not make the Agreement in of itself unfair and unreasonable.

Important factors would therefore be whether parties each had sufficient time and opportunity to take independent legal advice, and whether they have all the information in front of them which would allow them to take a view on entering into the Agreement. As such therefore, if a Prenup is entered into well in advance of the wedding (or even if discussions were ongoing for a reasonable period of time in advance of the wedding, but the Agreement entered into very close to it) and the “weaker” party has had an opportunity to take independent legal advice then there is no reason why a Prenup should not be fully enforced in Scotland.

In summary, Prenups can be useful in a wide variety of situations. They are enforceable in Scotland and they need not be a source of conflict if solicitors experienced in this type of work are instructed. The mistaken belief that Prenups in some way suggest a lack of commitment to the marriage or a disinclination to make things work is undoubtedly a misconception – a Prenup is quite simply an insurance policy against an event everyone hopes will never come to pass. 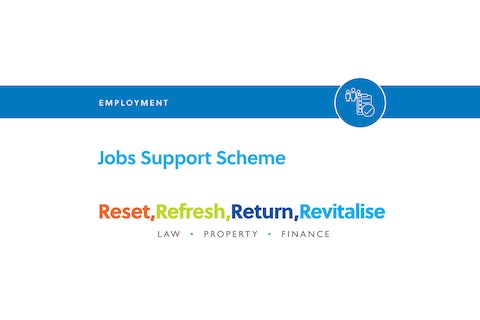 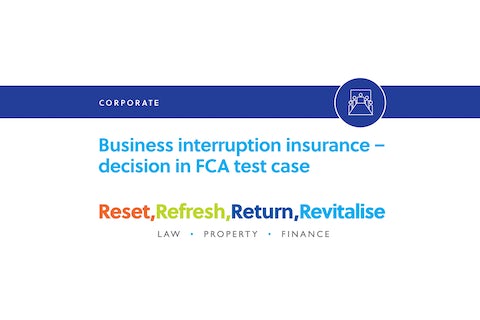 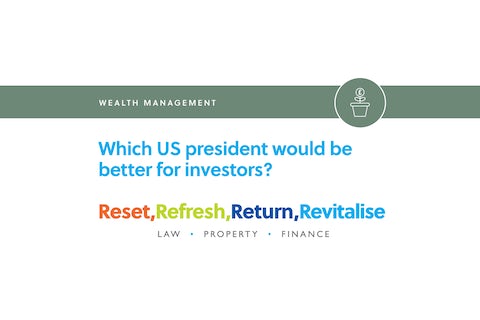 Which US president would be better for investors?
Full article 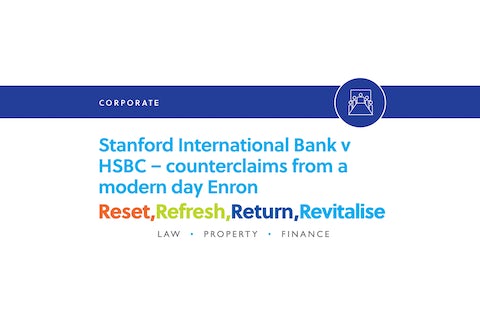 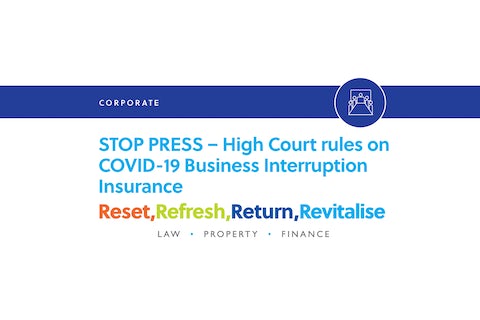