We wish everybody a happy New Year. The festive period 2018/19 has seen some high-profile insolvencies however. Our thoughts go out to those that has had a real impact on – some people do not have a job to go back to in 2019.

One such unfortunate casualty is the Shotts based company Healthcare Environmental Services.  According to the press coverage, all 400 or so of HES’s staff across the UK were told over the festive period that they were being made redundant with immediate effect.  The staff have not been paid their December wages, they now don’t have a job to return to in January, and they are currently prevented from claiming redundancy pay from the government.

The reason the staff cannot claim redundancy is because they need an insolvency practitioner reference number first.  That is usually only available when a liquidator or administrator gets appointed.  The problem here is that there has already been involvement of the Scottish Environmental Protection Agency in relation to the company’s backlog of clinical waste.  That will make insolvency practitioners reluctant to be appointed.  The reason for that is the recent test case brought by the liquidators of Doonin Plant which ended with the Court of Session ruling that environmental law compliance effectively trumps Insolvency law. (http://www.scotcourts.gov.uk/docs/default-source/cos-general-docs/pdf-docs-for-opinions/2018csoh89.pdf?sfvrsn=0) The principal of the “polluter pays” effectively beats all of the protective mechanisms that are in the insolvency regime.  The problem for the insolvency practitioner is then how they are going to get paid for the work that they have to do, and the costs they have to pay out, after their appointment.

In the Doonin case, the Court did order that the liquidators cost be paid as a priority so granted a specific exception to the overarching “polluter pays” principal.  Although the Court’s decision suggests that this should always be the case in similar circumstances, there is no guarantee before the insolvency practitioners’ appointment, hence their reluctance to take the appointment in the first place.

This is in our opinion a crucial and real practical problem where insolvency law overlaps with another area of law, specifically environmental law here.  The Insolvency Service have just published a HES specific “factsheet” (available at https://assets.publishing.service.gov.uk/government/uploads/system/uploads/attachment_data/file/768970/Healthcare_Environmental_Services_Factsheet.pdf) and we applaud their swift efforts.  However, we call on the government and related agencies to take more substantial steps urgently to rectify this key insolvency issue. 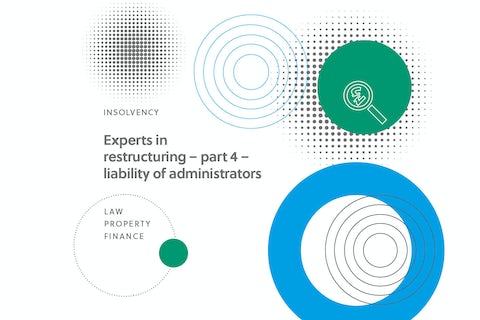 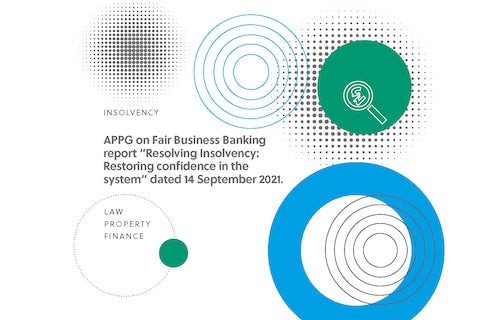 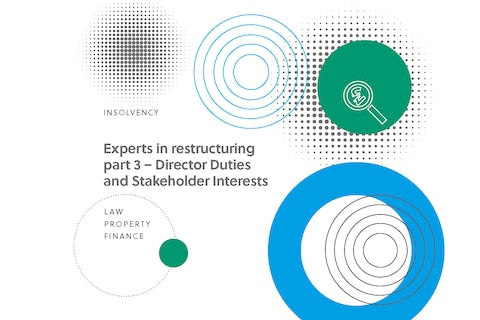 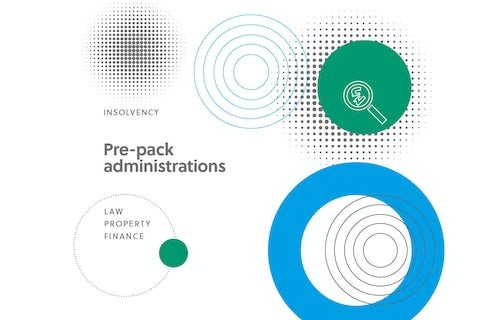 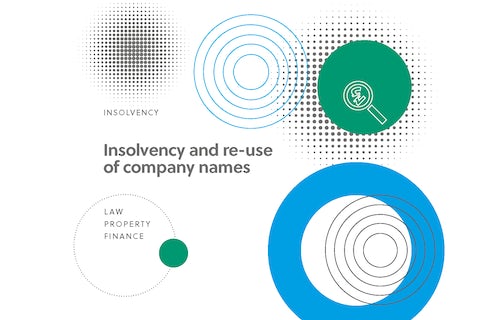