Company Voluntary Agreements are back under the microscope

My colleague Sumaira wrote recently about the new look CVA (LINK). She predicted that CVAs would become more prolific. She was right!

Back in the press again, CVAs are attracting some negative coverage. The British property Federation has called on the government to review the what they say is miss use of this insolvency process.  I am left wondering whether there is a fundamental lack of understanding of CVAs by the BPF.

Their stance appears to be adopted in relation to large High Street retailers being able to compromise rents or close nonprofitable stores. That of course is not the full story. Each CVA requires 75% of creditors to vote in its favour before it can come into effect. To be blunt, so long as the CVA proposal is not unfairly prejudicing any one class of creditor, it is then a voluntary choice for the company’s creditors as to whether the CVA is brought into existence or not.  Genitive of course is that the company feels and landlords are left with no tenant, empty properties, and (generally speaking) liability for local authority rates while they find a new tenant.

We have extensive experience of CVAs (and yes there have been some in Scotland!). 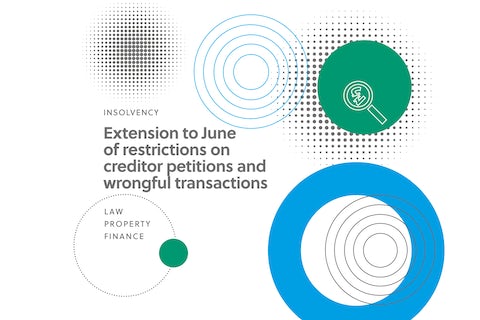 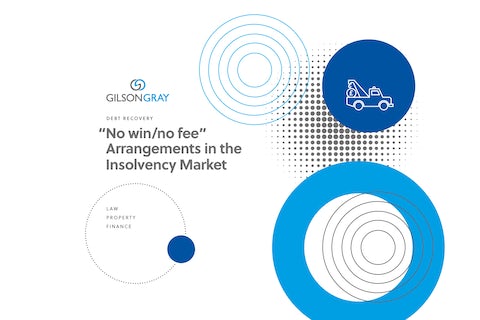 “No win/no fee” Arrangements in the Insolvency Market
Full article 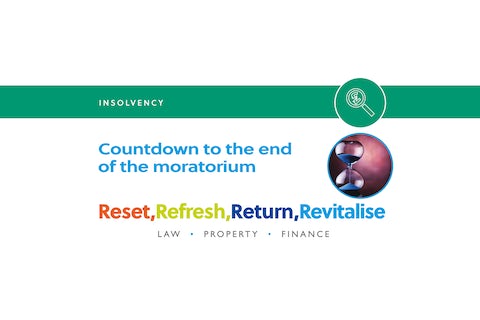 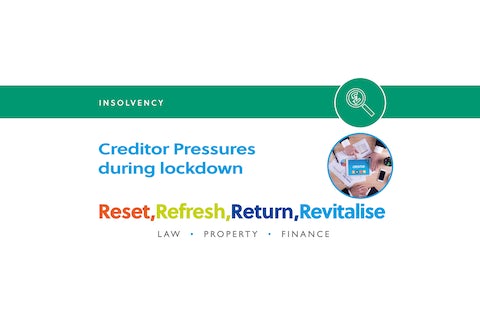 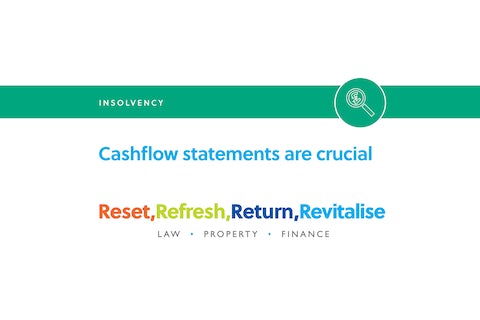 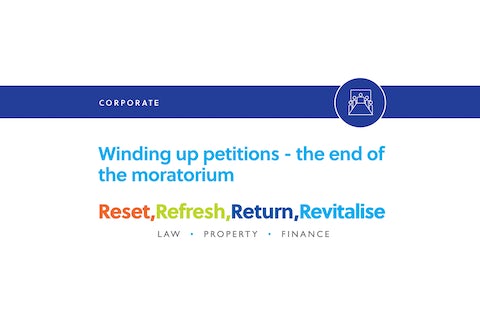 Winding up petitions - the end of the moratorium
Full article