Common law husband and wife?- the myth, the dangers and the solution.

The Office for National Statistics has published its latest figures for trends in living arrangements in the UK, for 2018. Interestingly, the number of cohabiting couple families continues to grow faster than married couple and lone parent families, with an increase of 25.8% over the decade 2008 to 2018; Sophie Sanders, Population Statistics Division, Office for National Statistics commented: “Cohabiting couples are the fastest growing family type as people increasingly choose to live together before, or without, getting married.”

Some couples living together are still under the misapprehension that they are ‘common law’ husband and wife with all the financial security that being a spouse brings. However, no such thing exists and if the relationship breaks down they could find themselves significantly worse off, financially, then if they had been married.  In addition, many couples entering into a cohabiting relationship are unaware that if that relationship breaks down they may be able to make or be on the receiving end of a financial claim from their former partner.

Since the introduction of the Family Law (Scotland) Act 2006 in Scotland cohabitants have limited rights to make a claim against each other for financial provision following a separation. Such claims need to be raised in court within 1 year of the date that they separated if a negotiated agreement cannot be reached. This is a strict time limit and it is not unknown for there to be a disagreement about the date that the separation actually took place because of this. Similarly, it is not unknown for the more knowledgeable of the parties to drag out discussions purely with the intention to defeat the former partners claim.

A cohabitant’s claim for financial provision is  based on whether and to what extent either party has been economically advantaged or disadvantaged as a result of the cohabitation. Assessing this can be a lengthy and expensive process and whilst lawyers and the courts have been given some guidance on how to value such a claim compared to the clear framework in place to assess financial provision for couples who were married it is still very much a grey area.

Such uncertainty can be avoided if a couple considers putting in place a Cohabitation Agreement setting out what will happen in the event of a separation. A Cohabitation Agreement can be entered into at any time before or during the period of cohabitation. The legal and emotional costs of pursuing or defending a cohabitant’s claim in court can be very high and entering into such an agreement can offer you protection from such unknowns.

Whilst this will all seem rather unromantic and will not be a priority for the majority of couples moving in together, it would be our advice that you should discuss matters with a solicitor at the earliest opportunity so that you are at least aware of the legal consequences of cohabiting and the benefits of having certainty in the event of a future separation. 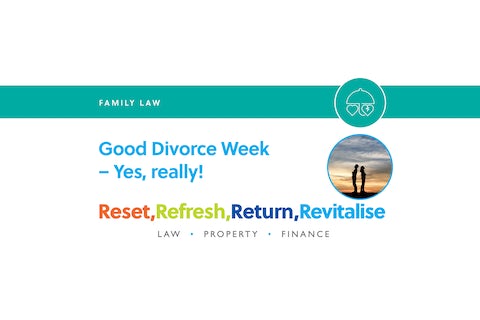 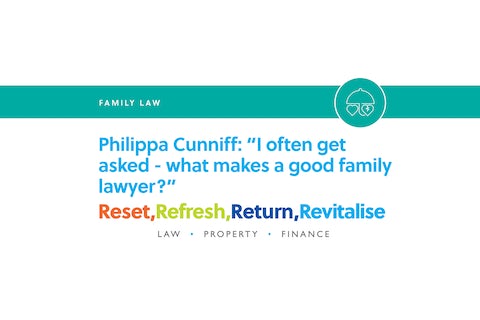 "I often get asked - what makes a good family lawyer?"
Full article 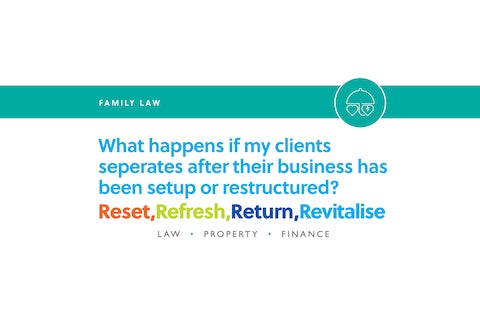 What happens if my client separates after their business has been set up or restructured?
Full article 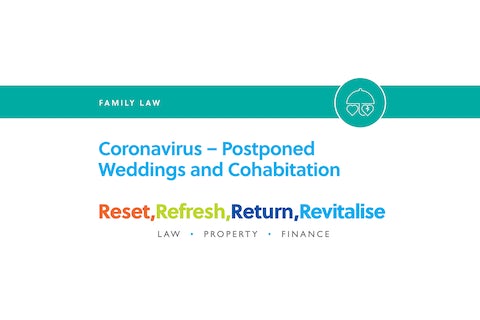 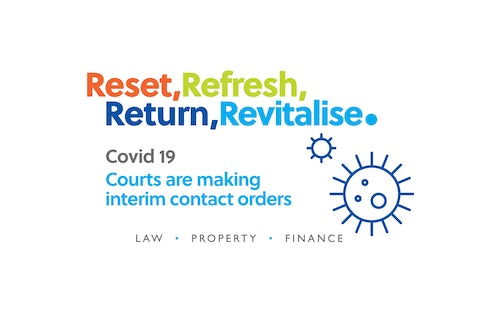