What on earth will the world look like in 2030?

Michael Power, Strategist at Investec Management, discusses five key themes that he believes will drive investment opportunities in the 2020s.

One of most important things you can do when investing money is to make sure that the wind is at your back and not in your face. That requires looking forward to determine the winners and losers before they become clear. It means building a portfolio that’s not just going to perform well in the short term, but that will be well positioned for the long term.

Quo vadimus – where do we go?

As the new decade begins, thoughts turn to what humanity’s journey to our next age will look like. At Investec, we have identified five key themes that we believe will drive investment opportunities in the years ahead.

Often referred to as the ‘Fourth Industrial Revolution’, technology featured as the major driving force of the global economy throughout the 2010s and is set to continue to deliver rapid change across all sectors.

Artificial intelligence (AI) will transform human society in the coming decade. Computers will be able to conduct independent research, finding new materials and technologies before we even know we need them.

The advancement of technology is also set to revolutionise medicine, with a basic cure for cancer, diabetes and malaria expected by 2030. Genomics will advance early diagnosis, and AI will be able to offer early prognosis for common conditions such as the flu.

The 2020s are predicted to see the end of plastic, with materials technology creating alternative ways of containing liquids and solids that will be environmentally friendly.

Most of the world is going to be negatively impacted by climate change, as extreme weather events, rising sea levels and deforestation test our planetary boundaries. The terrible bushfires currently ravaging Australia are just one example.

On a more benign level, the ramifications of shifting temperatures are already being felt here in the UK. Last year, close to 25% of all grapes used in the production of champagne were grown in South-East England. By 2030, London is set to have the same climate that Barcelona has now.

Investment decisions in the coming decade are likely to be increasingly driven by our climate as the 2020s present the opportunity to use investing as a force for good in limiting the effects of climate change.

Investors will face a myriad of risks as they navigate an ever-changing world; one of the most pressing being a rapidly ageing population.

Currently, there are more people over the age of 60 than under the age of 20 living in Japan, and this ageing population can offer select investment opportunities. For example, the sale of adult diapers vastly exceeds the sale of baby diapers.

The strain between the old and new world will also determine national economic prospects, as the electoral power of the ‘grey vote’ in retirement states such as Florida is set to exacerbate intergenerational tensions.

The 2020s will also host an extending society, with babies born at the start of the decade predicted to live to 142. That will raise questions around the ‘right’ age to retire and how we are going to build up our pensions to last 80 years after retirement.

Debt defines our society. The concept of capital is based on debt and it is a driver of major investment decisions. Even if negative interest rates prevail, rising debt will continue to haunt the old world as we journey into our next age.

The primary challenge for debt investors is creating a fixed-income portfolio when bond yields are negative. Looking to the next ten years, emerging market debt could fill this gap, with capital continuing to flood back into the asset class after a strong performance in 2019.

However, the battle for global hegemony between the US and China may herald an era of political risk for emerging market debt.

China is no longer a copycat, but a cat to be copied.

Heading into the 2020s, investors cannot underestimate the rise of a China-centred Asia and the power it holds in changing huge parts of the world. Over the next ten years, China will overtake the US and become the largest economy on earth.

Consumer markets will be driven by vast population growth in Asia – the Brookings Institution conducted a study concluding that between 2015 and 2030 global middle classes will grow by about 2.4 billion. Of this 2.4. billion, 88% will reside in Asia.

A population of this size will undoubtedly have considerable influence on key market drivers and trends – as investors, it is clear we have to be thinking about Asia.

As investors enter what is set to be a profoundly disruptive decade, it is important to emphasise that avoiding the losers is just as important as picking the winners. This should favour active investors.

Asia, Asia-focused businesses, and new technologies are likely to emerge as the winners of the next ten years. Old energy, old tech and regions hit by climate change could be left trailing behind.

The opinions expressed are those of Michael Power of Investec Asset Management and are subject to market or economic changes. The information and opinions contained in this blog are for information only. They are not intended to constitute advice and should not be relied upon or considered as a replacement for advice. Before acting on any of the information contained in this blog, please seek specific advice from Gilson Gray Financial Management. 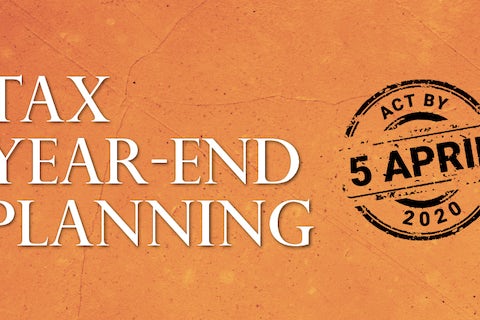 Make the most of your pension allowances this year
Full article 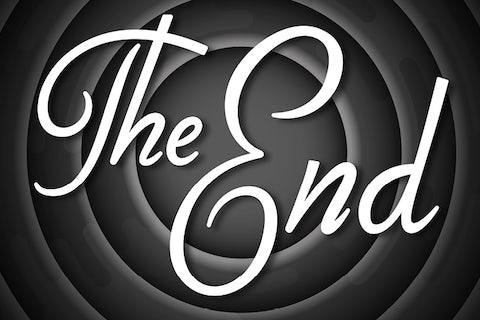 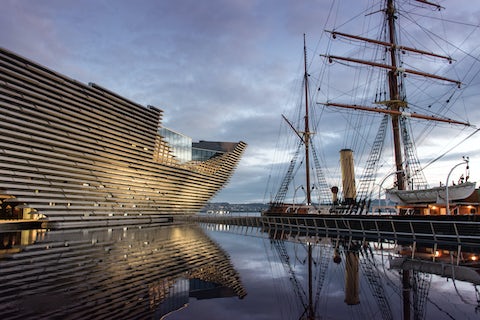 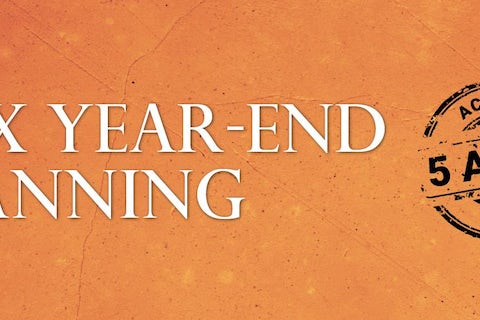 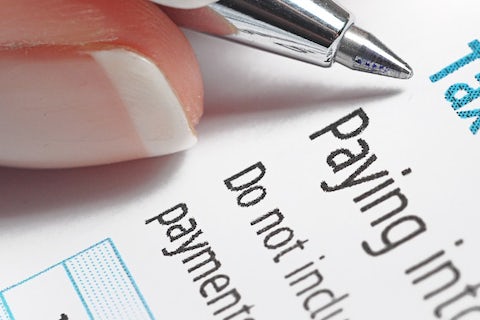 Your tax return - it all adds up
Full article 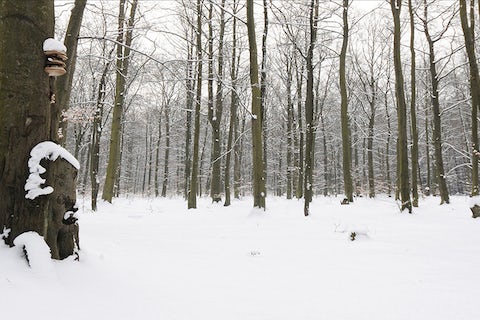