The latest stage of the Asda equal pay cases has been announced today.

The Supreme Court have upheld the decision of the Court of Appeal and held that the roles of shop floor workers and warehouse staff at Asda who work in different establishments can be compared for the purposes of assessing equal pay. This decision will have ramifications for other equal pay cases in the retail sector.

Some of the largest UK businesses including Asda, Sainsbury’s, Tesco and Next have been involved in long-running equal pay disputes with female shop floor workers, who claim their work is of equal value as the work carried out by primarily male warehouse staff, whose roles attract a higher hourly rate of pay.

Lady Arden, setting out the decision of the Supreme Court,  dismissed Asda’s appeal and confirmed that the terms and conditions of shop floor staff and distribution centre workers can be compared with one another, even if the two groups of workers are not based at the same establishment.

It is important to note that the Court have explained that the 35,000 shop floor workers who brought a claim against the supermarket are not yet over the line and, in order to be successful. they will require to establish that the work they do is of “equal value”  and, in relation to that point, the employer ( Asda) can argue that there is a material difference in the roles which justifies a difference in pay.

The Asda case began in 2016 when thousands of predominantly female store staff took Asda to an employment tribunal, claiming that their work was of equal value to that of predominantly male staff working in its distribution centre. They argued that because of their work was of “equal value”, they should receive an equal rate of pay. Until now, the case has focused on whether the two groups of workers can be compared with each other for equal pay purposes – not whether they are of “equal value.”

The concept of work of “equal value” was at the centre of the widely publicised public sector equal pay cases which ultimately cost local authorities hundreds of millions of pounds and put in jeopardy the future of many of the authorities concerned. In those public sector cases, female manual workers in claimed successfully that the work undertaken by them was, although not the same work, was of “equal value” to that of male manual workers in other departments who were paid at a higher rate.

The importance for retail employers is that they cannot avoid equal pay claims “by allocating certain groups of employees to separate sites so that they can have different terms even where this is discriminatory”. The estimated cost to retailers , should the “equal value” cases be successful is in the region of 8 billion pounds.

You can also visit our Employment Law Team page by clicking here. 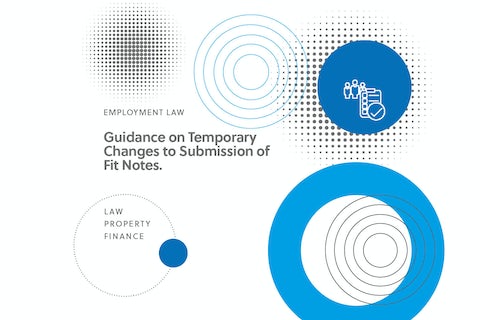 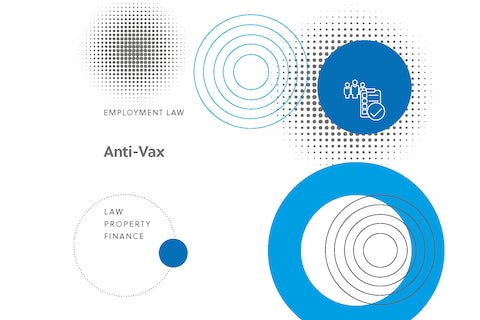 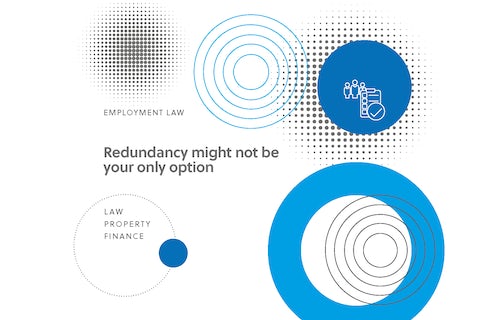 Redundancy might not be your only option
Full article