My views on Pursuers' Offers

The system of Pursuers’ Offers has been with us now for almost two years, having been introduced into the Ordinary Cause Rules on 3rd April 2017. As you know, they allow a Pursuer to offer to accept a sum in settlement of his claim.  Basically, tenders for Pursuers. They were introduced in order to encourage the early settlement of cases and ultimately to free up valuable Court time.

Like tenders, they can be ignored if they are not beaten.  However, Pursuers’ Offers become interesting in two situations; (a) where a Defender accepts a Pursuers’ Offers but after an appropriate time (i.e. late), and (b) where the offer is not accepted but is beaten at Proof.

In both situations the Sheriff must, except on cause shown, order the Defender to pay to the Pursuer an additional sum akin to expenses. That additional sum is stated to be 50% of the Pursuers’ judicial fees allowed at taxation, insofar as those fees relate to the period after the Pursuers’ Offer ought to have been accepted.

What are the advantages of Pursuers’ Offers?

Most commentary on Pursuers’ Offers relates to Personal Injury actions. There are clear advantages to Pursuers lodging offers in those cases; cases where typically the sum sued for is overstated and where relevant medical records and reports are sometimes lodged later on in the proceedings. Lodging Pursuers’ Offers in those cases often affords the Defender an insight to the Pursuers’ realistic valuation of their claim.

However, I specialise in Debt Recovery and Commercial Litigation. I have found that lodging Pursuers’ Offers early in proceedings brings about early settlement before litigation expenses becomes prohibitive. The lodging of a Pursuers’ Offer almost automatically results in a telephone call from the Defender or his agent, which takes you half way towards settlement in most cases.

The current Rules relating to Pursuers’ Offers are not perfect. There are a few grey areas which require to be clarified.

Firstly, the period during which the Defender is entitled to consider accepting an offer  is not defined.  In the numerous opposed Motions I have conducted in relation to this issue, the view from the bench has been that 14-21 days at most will be allowed.

Secondly, the wording of the Rules suggests the onus of proof is on the Pursuer to persuade the Sheriff that an additional sum should be awarded. In practice though the Sheriffs have taken a different view. They have overwhelmingly been of the opinion that the onus is very much on the Defender to persuade the Court that an additional sum should not be awarded.

Thirdly, the Rules appear to be clear with regards to the amount of the additional sum; 50% of the Pursuers’ relevant legal expenses. In practice though, the Sheriffs have been inconsistent in their approach. In one case I had a Sheriff decide that he could award anything from 0 to 50% by way of an additional sum. In two others, the Sheriffs were quite clear that if an award was to be made, then it had to be 50% or nothing.

Pursuers’ Offer are a welcome addition to the Ordinary Cause Rules. They afford Pursuers an equality of arms, given that Defenders have the ability to lodge tenders for some time. They should be a useful tool for all Debt Recovery Practitioners.  They bring Defenders to the negotiating table sooner rather than later. This results in your client getting paid quickly; the ultimate aim of any practitioner. 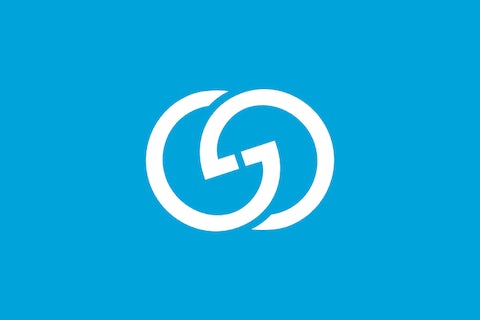 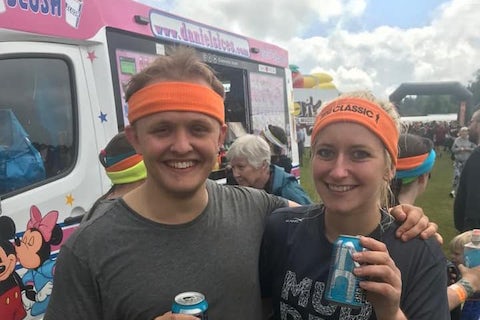 Shock to the system
Full article 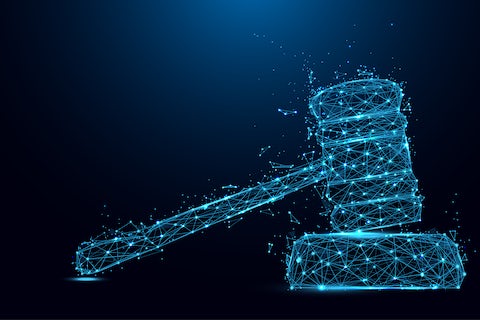