Furlough - not as easy it as sounds

The support, which was extended at the start of last week, could be crucial, but many businesses are getting their applications wrong.

Surviving through lockdown is not just a psychological challenge – it can be a major economic challenge, too, not least for businesses that rely on regular short-term cashflow and have multiple salaries to cover.

Thankfully, of course, help is at hand in the form of the Coronvirus Job Retention Scheme, which enables companies to furlough workers on the basis that the UK government will reimburse up to 80% of a furloughed employee’s salary – so long as they don’t remain on the payroll.

On Tuesday last week Rishi Sunak, the chancellor, said that the the furlough scheme, which had been due to expire in June, would now run to the end of October. Furthermore, from 1 August, employers will be given flexibility to re-introduce staff to work on a gradual basis. This would involve a partial furloughing arrangement in which the employer would pay for the hours worked and the government would continue to cover up to 80% of furloughed leave.

The extension undoubtedly removes a major and immediate worry for businesses around the country, while the partial-furloughing option means that returning staff to the workplace need not be a one-off overnight change.

Popular, but misunderstood – and potentially costly

According to government figures, as of 11 May, 7.5 million jobs have been furloughed in the UK, involving 935,000 employers, and adding up to £10.1 billion in furlough claims.2

Unfortunately, many small businesses are making errors on their applications for the scheme, meaning they will have to repay thousands of pounds back to HMRC.

That might sound reasonable, but for many SMEs that cost has already been covered by the government under the existing Employment Allowance. The Allowance means that businesses paying less than £100,000 in NICs each year can apply for up to £4,000 of tax relief on their NICs bill. Many micro-businesses have taken advantage of the scheme to reduce their NICs bill to zero.

However, they’ve failed to factor that into their furloughing applications, meaning they are effectively applying for double-coverage for NICs. As a result, if their applications are successful, they will have to pay money back to HMRC later on.

Given the considerable business uncertainty at the moment, and the possible lifespan of on-off lockdown measures, the last thing a small business needs is an unforeseen bill a few months hence. Yet that is the risk.

If you’re applying for the furloughing scheme, it’s important to be sure you haven’t already got NICs relief through the Employment Allowance. If in doubt, speak to your financial adviser.

Information correct as of time of writing. Links from this website exist for information only and we accept no responsibility or liability for the information contained on any such sites. 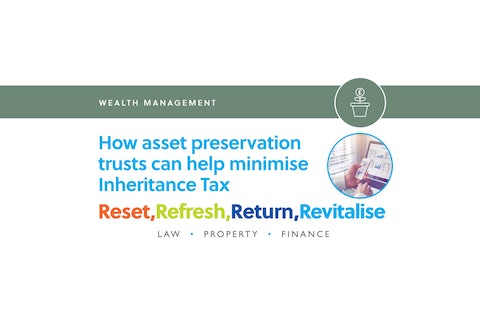 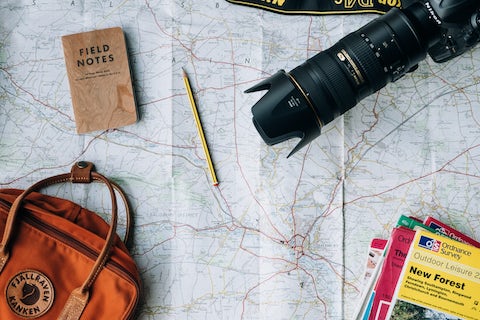 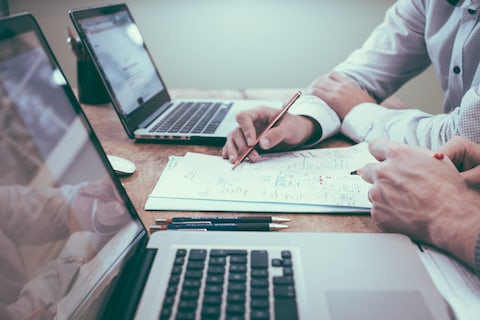 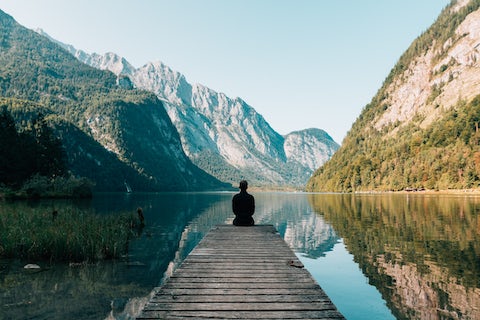 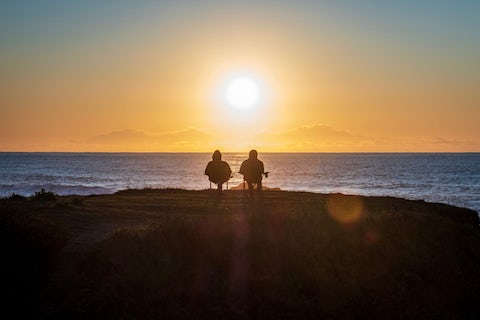 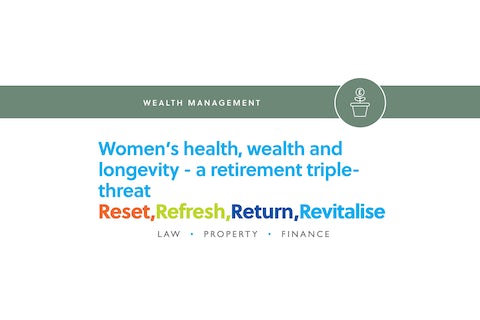