Budget 2020 - What it could mean for your money

In this special report, we look ahead to the Budget, what the government might change, and what, if anything, you can do about it.

As the Treasury prepares for the Budget on 11 March, the new chancellor has some tough choices to make. According to the Institute for Fiscal Studies (IFS), he must choose between raising taxes, entrenching austerity or abandoning Tory manifesto promises on government borrowing.

In his pre-Budget analysis, Paul Johnson of the IFS said Rishi Sunak’s first Budget could be the “most important fiscal event in years” and suggested that there were “plenty of tax rises which would both raise revenue from better off individuals and improve the coherence of the tax system”.

Given this assessment, what can we expect on 11 March, and what tax-planning measures are available?

Subject to certain limits, you get an automatic top up of 20% from the government when you pay into a pension. This means that if you pay a contribution of £80, a total of £100 is paid into your pension pot. If you’re a higher rate taxpayer, you can claim a further 20% tax relief through your annual tax return. (Note that in Scotland, Income Tax is banded differently, so pension tax relief is applied in a slightly different way).

This government giveaway is hugely expensive. The loss of Income Tax and employer’s national insurance as a result of the various reliefs adds up to £40 billion a year.1

The government caps some of the cost by limiting the maximum amount you can pay into a pension and still receive tax relief – called the annual allowance. For most people, this limit is £40,000 (or 100% of earnings), but some top earners are subject to the ‘tapered annual allowance’ which can result in a maximum annual allowance of £10,000.

Before his resignation as chancellor, Sajid Javid was rumoured to have been considering cutting the rate of pensions tax relief for higher earners from 40% to 20%. In the last week, it’s been reported that the new chancellor has discarded this proposal in the face of widespread criticism. Concerns centre on any cut being a further disincentive for people to save for retirement, as well as the complications around implementing such a change.

Given Mr Sunak has only been at his desk for a few weeks, any radical move would come as a surprise. However, there is significant speculation that the Autumn Budget would provide a more realistic timeframe to announce big changes.

If you are a higher rate taxpayer and have the funds available to top up your pension, it seems unlikely that you will be worse off by doing so before the Budget on 11 March. Note that any unused relief in the prior three tax years can be brought forward. Now may be a good time to discuss this with your financial adviser.

Income Tax is the single largest source of government revenue in the UK.

The personal allowance – the amount that you are allowed to earn before you start paying Income Tax is currently £12,500. The higher rate threshold – the point at which you will start to pay 40% Income Tax – is £50,000.  There is an additional rate tax band which kicks in at £150,000. (Note that different rates apply in Scotland – see table below).

The Conservative election manifesto promised not to raise rates of Income Tax, national insurance or VAT. That pledge may tie the hands of the chancellor, who may instead look at freezing the personal allowance. And if the starting point for Income Tax were being frozen, it would be reasonable to also freeze the higher-rate tax threshold. Doing this could help to boost Treasury coffers, but it would bring more employees into higher rate tax brackets.

National insurance (NI) dates back to 1911 and helps build your entitlement to certain state benefits, such as the State Pension and Maternity Allowance. You begin paying NI once you earn more than £8,632 a year.

The rate you pay depends on how much you earn.

Employers also have to pay NI at a rate of 13.8% of earnings above the £8,362 level. There is no upper limit on what employers have to pay.

The Conservative manifesto pledged to ensure that “the first £12,500 you earn is completely free of tax” – which would mean raising the threshold for NI contributions. Under current Conservative party plans, the earnings threshold for paying NI contributions is set to rise to £9,500 in the first Budget of the new government. From there, they have pledged to increase it until it is eventually £12,500.

It’s estimated that 31 million people stand to benefit from a tax cut when the NI contribution threshold rises to £9,500 per year.2

If your net estate is worth more than the standard nil-rate band of £325,000, 40p tax is charged for every pound that exceeds the threshold. Broadly, if you leave your main residence to a lineal descendant, £150,000 is added to that total (rising to £175,000 from 6 April 2020). Unused elements of both allowances are transferrable on death to a surviving spouse or civil partner.

The current regime has been criticised for being both complex and discriminatory against those who do not own their own home, those who do not have children, and those who are not married or in a civil partnership.

There is a considerable expectation that the Inheritance Tax (IHT) rules may be changed in the upcoming Budget. The Office of Tax Simplification recently produced a report on the simplification of IHT in which it proposed that the current range of smaller gifting exemptions should be bundled together as one exemption of about £25,000 per annum.

More recently, a cross party committee of MPs has suggested the government make more radical changes to IHT. One of these would be to remove the normal expenditure out of income exemption.

Further options include reforming the treatment of transfers in the seven years before death, taxing all lifetime gifts, and revisiting the complicated main residence relief.

In advance of the Budget, individuals who wish to transfer wealth on to the next generation should consider making full use of their lifetime gifting options, in case there is a rule change.

Those with sufficient surplus income may also want to take account of the ‘normal gifts out of income’ rule – if you make regular gifts out of income and in doing so don’t affect your standard of living, they are exempt from IHT.

Those who can afford to make substantial gifts out of income may like to get that planning up and running before any rule change occurs – in the hope that if a rule change does occur, existing arrangements will be protected.

If you sell any investments that were not held in a pension fund or an ISA, you could be liable for Capital Gains Tax (CGT) on your profits. The same goes for sales of buy-to-let property, or any property which is not your main residence.

The CGT annual exempt amount for individuals is currently £12,000. Gains in excess of this are charged at 10% or 20% depending on your other income. (These rates are 18% and 28% for residential property).

Entrepreneurs’ Relief reduces the rate of CGT on disposals of certain business assets from 20% to 10%.

The Conservative manifesto didn’t detail any change to the main rates of CGT, although the party said it wanted to “review and reform Entrepreneur’s Relief”. It is not clear yet what (if any) changes will be announced on 11 March. However, there have been calls from some quarters, including the former head of HMRC, Sir Edward Troup, to scrap Entrepreneurs’ Relief altogether. Others have suggested reducing the cap on lifetime gains to £1 million and tightening eligibility to stem abuse.

This is a complicated area, so individuals who wish to make the most of their entitlement to Entrepreneurs’ Relief under the current rules may wish to take professional advice on the options open to them.

The value of an investment with St. James’s Place will be directly linked to the performance of the funds selected and may fall as well as rise. You may get back less than the amount invested.

The levels and bases of taxation, and reliefs from taxation, can change at any time and are generally dependent on individual circumstances. 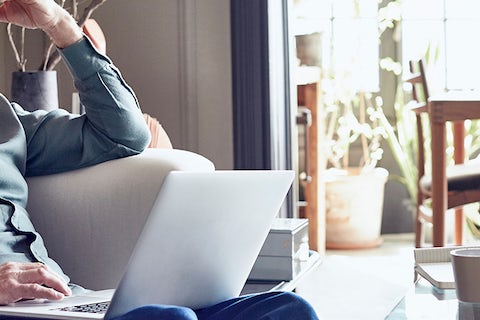 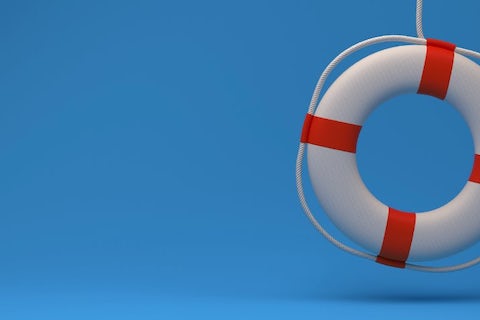 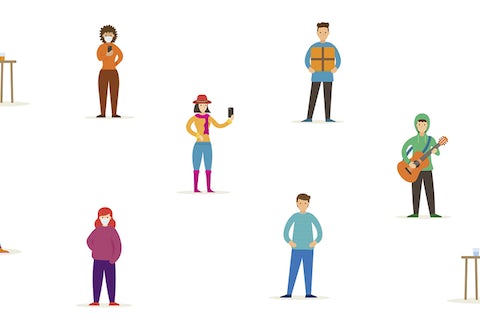 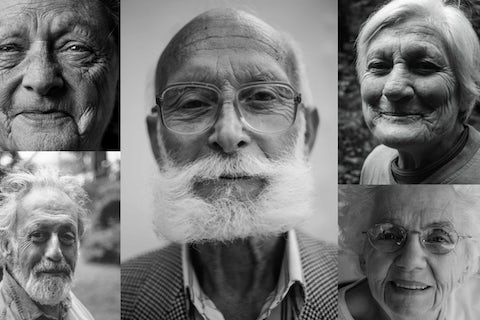 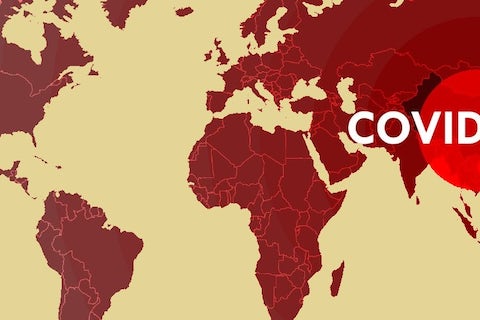