One question for employers to consider is when they can suspend an employee to undertake an investigation into allegations of misconduct without breaching the implied term of trust and confidence?

In the case in Malik v Bank of Credit and Commerce International SA (in compulsory liquidation) [1998] AC20 which for those with long memories was one of the cases following on from collapse of BCCI  due to fraud, extortion and other criminal activity, the House of Lords acknowledged the implied term of mutual trust and confidence, which is implied into every contract of employment.

Lord Steyn, in his judgement for the Court, said that an employer shall not “without reasonable and proper cause, conduct itself in a manner likely to destroy or seriously damage the relationship of confidence and trust between employer and employee”. Any breach of the implied duty will constitute a repudiatory breaches of contract which the employee is entitled to accept by resigning.

An act of suspension will constitute such a breach of the implied term where it, by itself, or in combination with other acts or omissions, meets the test imposed by Lord Steyn, that is to say there has been conduct by the employer which (1) is likely to destroy or seriously damages the relationship of trust and confidence; and,  (2) is without reasonable and proper cause.

In the Agoreyo case, Miss Agoreyo, a primary school teacher, working on a fixed term contract for a local authority, was suspended by her employer after two teaching assistants accused her of using excessive force against two young pupils with special educational needs. Both children involved had a history of disruptive and challenging behaviour. Prior to the incidents taking place the teacher sought help from the school to deal with the disruptive pupils.

Ms Agoreyo appealed to the Court of Appeal which considered the question of when an employer can suspend an employee and concluded that the appropriate legal test to be applied is “does the employer have a reasonable and proper cause for doing so (suspending the employee)”.

The Court of Appeal stated that  the question for the Court  to assess was;

In relation to the specific claim by Ms Agoreyo, the Court of Appeal agreed with the County Court and held there was no breach of trust and confidence on the basis that the correct legal test was whether the Head Teacher had reasonable and proper cause to suspend. Accordingly, the teacher’s claim of breach of contract failed.

The Court, in setting out its decision, stated that there was no test of “necessity” (as had been suggested by the High Court in its judgement on the Agoreyo case) and the test was one of “reasonableness”.  The Court referred to another Court of Appeal case, Gogay v Hertfordshire County Council [2000] IRLR 703  in which an employee was suspended by the Council following allegations of sexual abuse of a child. In that case the decision to suspend the employee was held by the court to be breach of the implied duty of trust and confidence. In the Agoreyo judgement, the Court stated that each case must be considered on the individual merits and that the Gogay judgement was not to be considered to be settled law

Employers, when faced with allegations of possible misconduct by an employee, should take legal advice as to whether a decision to suspend the employee meets the test imposed by Lord Steyn, that is to say there has been conduct by the employer which (1) is likely to destroy or seriously damages the relationship of trust and confidence; and,  (2) is without reasonable and proper cause.

The consequence for employers of not taking advice is that the employee may resign and raise a claim for breach of contract with  cost, time and reputational implications for the business. 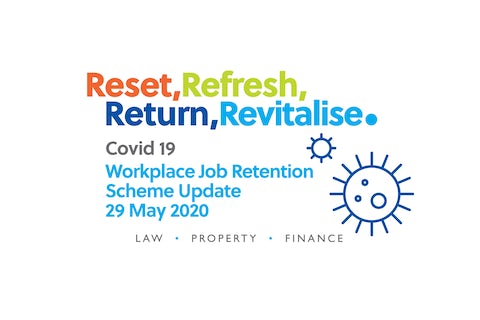 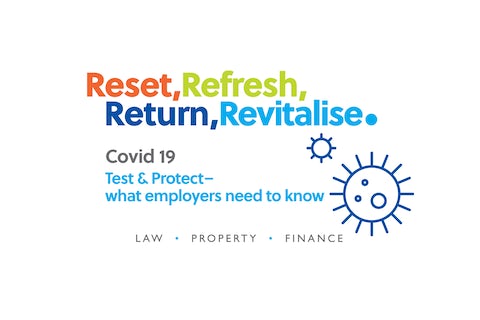 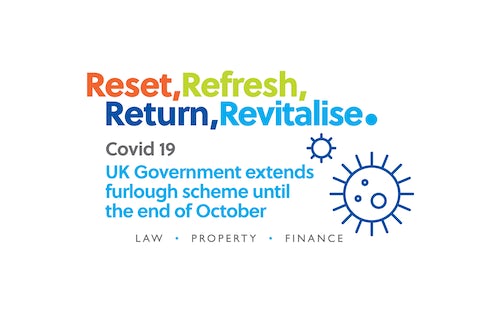 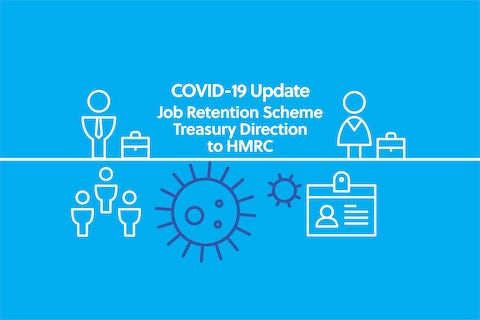 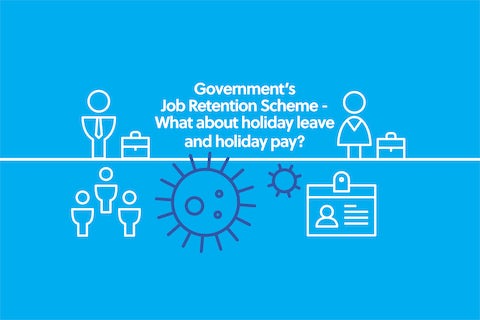 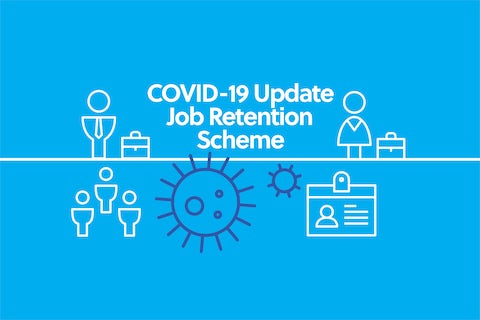