In a recent case (Nissa v Waverly Education Foundation [2019]) the Employment Appeal Tribunal (“EAT”) considered the law relating to disability discrimination,  including what is meant by the word “long-term” contained in the statutory definition and what approach a Tribunal should take when considering whether a claimant has a qualifying disability.

The definition of disability in the Equality Act 2010 is as follows;

“A person (P) has a disability if P has a physical or mental impairment, and the impairment has a substantial and long-term adverse effect on his ability to carry out normal day-to-day activities”. (Section 6(1), EqA 2010.)

Since this definition was first introduced by the Disability Discrimination Act in 1995, there have been a significant number of cases relating to what constitutes a disability.

In terms of case law, the Courts and Tribunals have indicated that the definition (which is supplemented by the provisions in Schedule 1of the Equality Act)  poses 4 fundamental questions:

These questions will often overlap to a certain degree, however, a Court or Tribunal considering the question of disability should ensure that each step is considered separately and sequentially (Goodwin v Patent Office [1999] IRLR 4 (EAT)).

In the Nissa case the EAT considered the 4th question – “is the effect long term?”

In terms of Paragraph 2(1), Schedule 1 of the 2010 Act, an impairment will have a “long-term effect” only if (a) it has lasted at least 12 months, or (b) the period for which it lasts is likely to be 12 months; or (c) it is likely to last for the rest of the life of the person affected

Whether an impairment has lasted for 12 months is generally addressed by medical information and, although the decision is a legal one and not a medical one, this element of the test is easier for a Tribunal to determine. The meaning of “likely to be 12 months” is a greater challenge for the Tribunal.

The Nissa case involved a teacher employed by the Foundation who, from December 2015, suffered from symptoms of fibromyalgia. The employee resigned with effect from 31 August 2016 and brought a claim for disability discrimination.

In order to be get past the first stage of the claim, the employee required to satisfy the Tribunal that her impairment had a “substantial and long-term adverse effect on her ability to carry out normal day-to-day activities” in order to qualify for the protection offered by the 2010 Act.

The Employment Tribunal hearing the case noted that (i) a medical diagnosis of “fibromyalgia” was not made until 12 August 2016, some 8 months after the employee claimed to have experienced symptoms, and, (ii) the diagnosis was given  subject to a caveat in October that her symptoms might slowly improve now she was no longer in employment.

The decision of the Tribunal was that it “could not be said to have been likely” that the effects of the impairment would be long-term. That decision was appealed to the Employment Appeal Tribunal (“EAT”) by the employee.

The EAT referred to a decision of the House of Lords (SCA Packaging Ltd v Boyle[2009] UKHL 37) and stated that Boyle decision set out the correct approach to follow when it was necessary for a Court or Tribunal to “project forward” in order to determine whether an impairment was long-term. The Boyle approach was as follows;

This approach was subsequently included in the Guidance to the 2010 Act and was considered to be an easier test for a claimant to satisfy. The EAT indicated that the Tribunal in the Nissa case had adopted the wrong approach and focused incorrectly on the question of date of diagnosis of impairment rather than the possible future effects of that impairment and, accordingly, adopted too narrow a construction.

The EAT stated that the Tribunal ought to have focused on the position prior to 31 August 2016 and applied a broader view of the evidence available to determine whether “it could well happen”.

The lesson for employers, and for solicitors advising on whether an employee has a “disability”, and enjoys protection of the statutory protection, is to adopt the approach in Boyle and Guidance.

In practical terms, it will be necessary to carry out a wider consideration of all the circumstances relating to the alleged impairment and take a view of whether the symptoms “could well” continue for 12 months.

The intended concept of disability discrimination, which is the only protected ground to have an element of “positive “ discrimination,  was to set a relatively “low bar” to be inclusive of employees with medical challenges and place an obligation on employers to make such adjustments as are reasonable to accommodate the “disabled” employee in the workplace.

In circumstances where there is a doubt in the mind of the employer as to whether an impairment is “likely to last for 12 months” the best advice is to err on the side of caution and focus on what reasonable adjustments can be made. 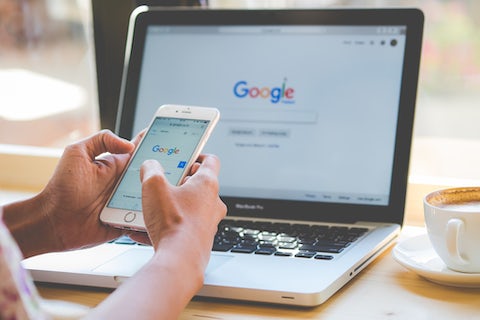 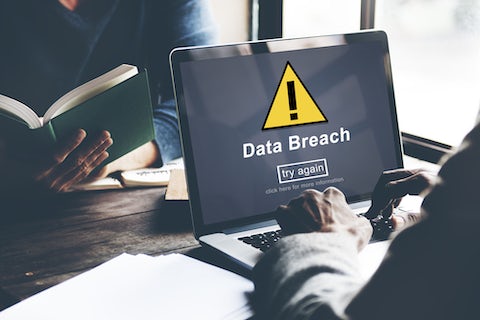 GDPR - Are you liable for data breaches by rogue employees?
Full article 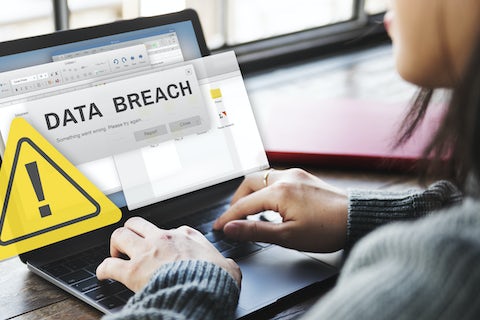 Data Protection and rogue employees – are you liable for any breach?
Full article
Newsletter