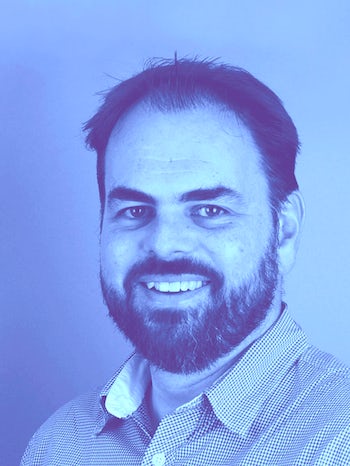 Peter is a Chartered Accountant with over 20 years’ experience across a wide range of areas.

He spent his first nine years working in public practice in Sydney, Australia and qualifying as a CA before reaching the level of manager the following year.

During the last 12 years he has worked in industry, primarily leading the finance function of Archibald Campbell & Harley (AC&H), a Scottish solicitor firm based in Edinburgh where he was appointed Finance Director in 2006.

AC&H merged with Shoosmiths solicitors in October 2012, a Top40 UK law firm, after which he became the Finance Manager for the Edinburgh office.

From August 2014 he joined Brodies LLP as the firm's Financial Controller before joining Gilson Gray as their Finance Director in September 2018.