When I saw that GG were looking for staff to volunteer to train in Emergency First Aid I wasn’t sure whether to go for it or not but  I did and I am so glad to have done so.

I attended the training course on Wednesday 18th May having had no formal first aid training whatsoever. I found it invaluable and came away feeling confident to help deal with emergency first aid situations should they arise. Before the course, I would have been scared and hesitant to assist with anyone needing first aid because of my lack of knowledge and fear of not knowing what to do.

When you complete the training you are told that you not only have a duty to carry out emergency first aid in the workplace but that you also have a moral duty to anyone anywhere and those words stuck with me.

The next day on the Thursday as I  left the office heading home, I noticed the traffic was at a standstill at the bottom of West George Street which is where I catch my bus and so I decided to continue walking towards George Square. I thought there was something wrong with the traffic lights. I then heard an ambulance behind heading down West George Street but it got stuck behind the traffic and couldn’t go anywhere.

As I got to Buchanan Street I noticed there was an elderly lady lying in the middle of the road. There were 2 young girls attending to her. I knew I couldn’t ignore the situation the words “moral duty” ran through my head. Whilst I was nervous,  I went over and put in to practice what I had learned the previous day.  I asked her all the relevant questions to make sure she was alert, asked if she had pain elsewhere and kept talking to her and reassuring her. The lady had tripped at the roadside, fallen and had bumped her head and complaining that her head hurt. An off duty paramedic was passing and she came over. I explained what had happened and told her that an ambulance was  nearby but that we needed to get the lady off the road so the traffic could move to let the ambulance get to her. We all helped the lady off the road, the traffic started moving and the ambulance then arrived. At that point I then left as there was nothing more I could do.

I was a tad shaken and in a bit of shock and disbelief to what had just happened but also felt a sense of pride knowing that I had actually helped. I have no doubt  that if that incident had happened before the training course, I would not have gone over and let those already with the lady deal with the situation as  I wouldn’t have known what to do to help.

I would definitely encourage everyone who feels fit and able to do Emergency First Aid training to do so.  Once you have done the training, you no longer have a fear of helping someone.  Every little helps.

The training can and does save lives. 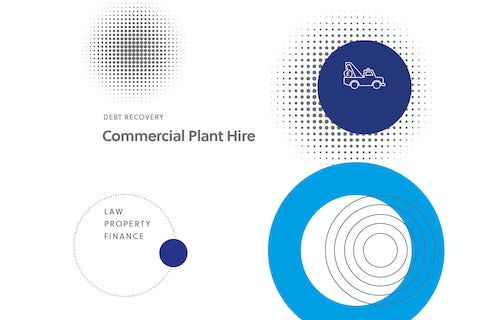 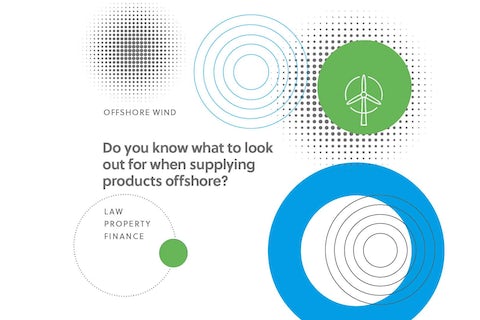 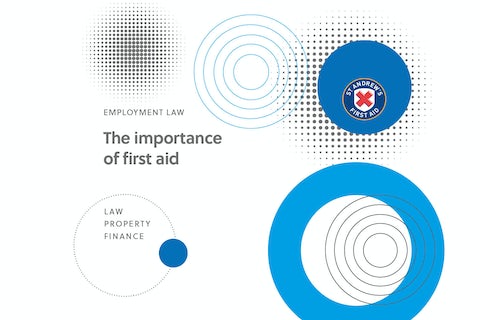 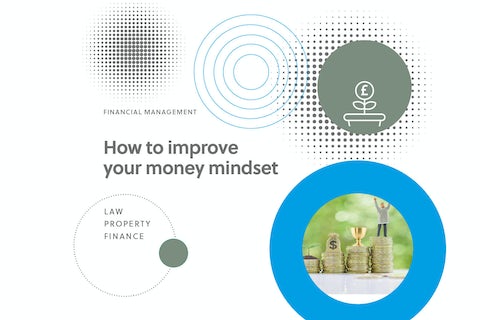