LAW firm Gilson Gray has hired a team of six from Morisons Solicitors and signalled it is closing in on a number of acquisitions.

Managing partner Glen Gilson confirmed partners Alex Garioch, former head of litigation at Morisons, and Rosie Walker, who recently acted for MP Alistair Carmichael, are among those joining the firm.

Gilson Gray launched early last year and described itself as the first full service law firm to open in Scotland in more than 100 years.

It now has 60 staff working across its offices in Edinburgh and Glasgow.

Mr Gilson said the firm is in the final stages of a number of acquisitions in the financial services sector.

It entered that market in July last year with deals for A MacLeod Financial Services and the Lindsay Practice.

It has around £100 million of assets under management at the moment.

Mr Gilson said: “We are currently looking at a number of takeovers and acquisitions which if they meet the DNA [of the firm] will substantially increase the business.

In the legal sector Mr Gilson stated the firm is looking at more lateral hires and is also in the market for acquisitions.

He said: “We are speaking to a number of parties about joining the Gilson Gray brand but we are very particular about diluting the culture of the firm.

“We hope to announce further senior appointments over the next few weeks, and continue to encourage the very best of Scottish talent to join us.”

The firm said it expects to report seven figure profits for its first financial year, which ran to the end of April this year, once its accounts have been audited.

Mr Gilson described the turnover figure for the first year as “pretty punchy for a new start” and forecast it will be close to doubling in the current financial year.

He said: “Leaving [any] deals aside but purely on the basis of the current infrastructure we have we would expect a near 200 per cent increase.”

Mr Gilson said the latest recruits also included associate Keith Anderson who worked on the legal aspects of the administration of football club Heart of Midlothian and also spent time on secondment as the in-house legal counsel for Rangers.

Mr Gilson said the additions to its commercial dispute resolution and litigation practice give it a “heavy hitting” team.

He said: “We are going in to that market pretty hard and are keen to evidence a critical mass in that space.

Steven Jansch, partner and head of insolvency, added: “The additions to the team help us build on the solid progress already made at Gilson Gray.”

Mr Gilson, formerly of HBJ, launched the firm along with Matthew Gray, the former head of property and legal services and Pagan Osborne.

Mr Gray, a non-lawyer, is managing director of the firm’s property services.

The firm started with a roster of lawyers who had previously been at firms including Young & Partners, Eversheds, Morton Fraser and Gillespie Macandrew.

Gilson Gray has picked up a number of blue chip clients including Sports Direct and Cala Homes. 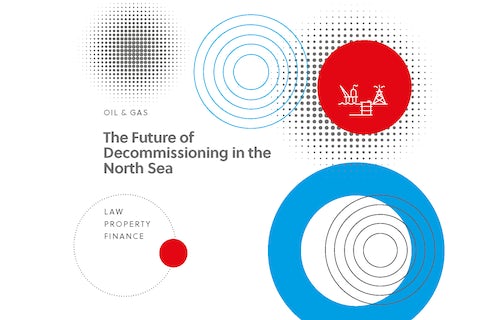 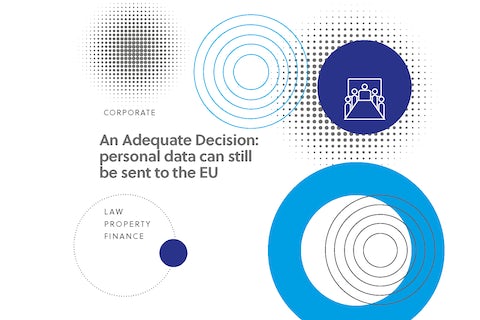 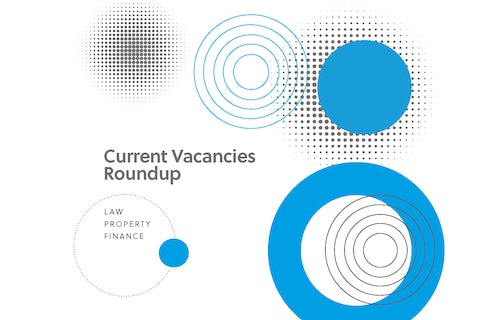 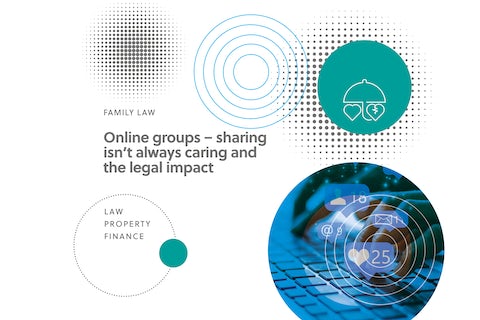